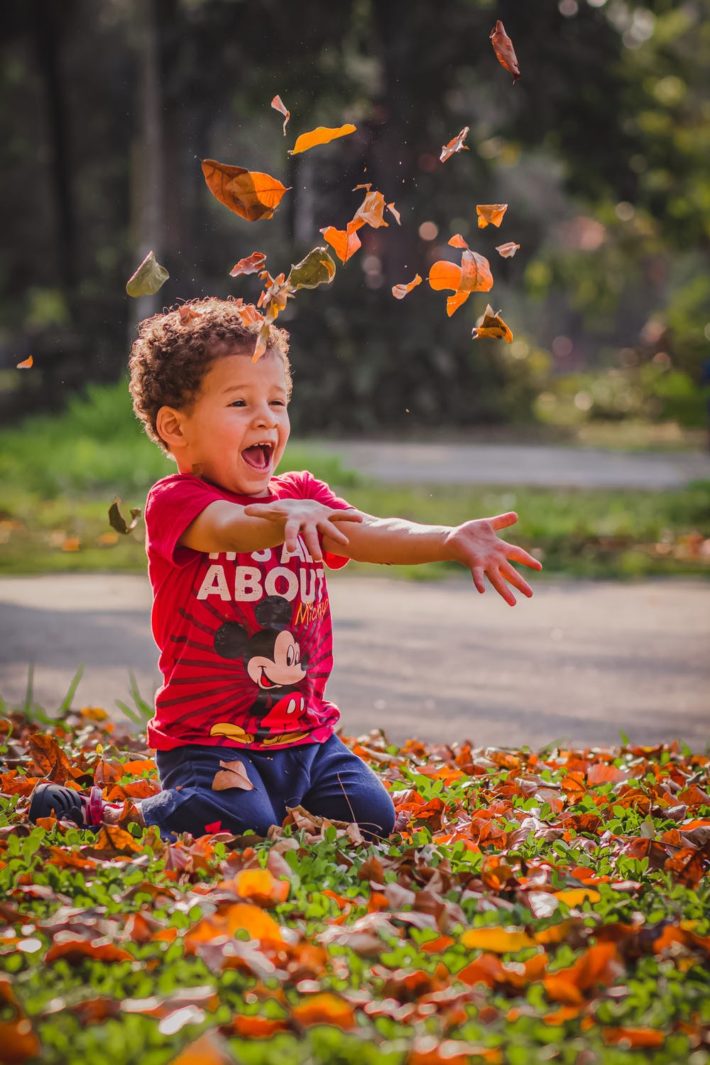 I know a group of grannies that meet for coffee and a chat every Friday morning. Recently, they had a conversation about their precious grandchildren. Why is it, they asked themselves, that our beautiful baby grandchildren become monsters when they turn two? I thought I’d try to answer their question from a psychological and a developmental perspective.

Although it’s an ongoing process from the early months of life onwards, at around two years of age children tend to take a large leap towards separating psychologically from their mothers (or their primary caregivers). At two, they develop an intense need for independence and they try extremely hard to do things by themselves. In order to become independent beings, young children need to assert themselves. They are determined to eat what they want, go where they want, wear what they want, etc. Sadly, they don’t yet have much ability to tolerate frustration, so although they try hard to get their own way, they often can’t manage to do things by themselves. This makes them furious, and any attempts you might make to help them can be rejected vigorously. Many of them hate being told what to do and will frequently say, “No” even out of context.

Two year olds often need to fight for their right to be separate and independent.  I’ve noticed in my clinical work that it’s often the toddlers who are very close to their mothers who have to fight the hardest against their moms in order to assert their independence. For your tot, fighting with you is a bit like ‘breaking up’ with his lover. The more intense your bond is with your child, the harder he has to fight you to break free and be his own person. Of-course having a close bond with your children is hugely beneficial for them. It just sometimes goes hand in hand with some hair-raising battles.

Sadly, your troubles are not over as a parent after the wild toddler years have passed. Your child will probably revisit this fight for the right to be independent sometime during his teenage years. Toddlerhood is phase one. Adolescence is phase two of a similar, sometimes more alarming process. The Friday coffee morning grannies will no doubt remember this phase well. My guess is that some of them are secretly relieved that their own kids have grown up and their fierce battles are now with their own young children. And so the cycle continues…