Skip to content
Loading...
Latest news
How to Help your ADHD Child
Children in Mind : Their mental health in today’s world and what we can do to help them
10 lessons learned from the Covid19 pandemic
Surviving the madness of the coronavirus pandemic – going into lockdown
Keeping children safe
BabiesChildrenTeenagers 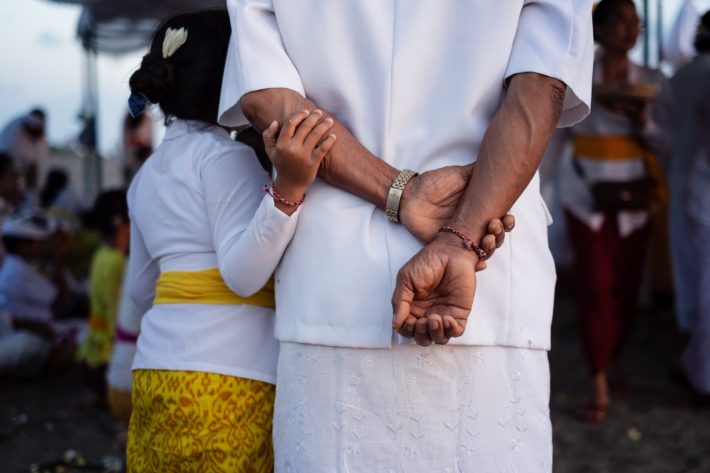 Anorexia and bulimia are extremely complex psychiatric disorders and there are loads of different theories about what causes them and how to treat them. Inevitably, as with so many other disorders, parents – especially moms – often feel to blame when their children develop eating disorders. I doubt that it is ever that simple though.

Is there anything you can do to prevent your child developing an eating disorder?

One suggestion I can make is to watch the amount of control you exercise over your babies and children. Girl children who are kept on an extremely tight rein by their parents sometimes use food as a way to take control over their lives. This can start in the very early days of babyhood and it continues through to the teenage years. Children need to have some freedom to make their own choices and to live their own lives, even when they are very young. Parenting is always a delicate balance between a close, loving bond and allowing space for your child to grow into her own, independent person.

Anorexic teens often accuse their parents of forcing them to eat. This leaves those parents in an impossible situation, especially if their child’s anorexia has become life threatening. How can you not force your child to eat if her weight has dropped to dangerous levels? A similar dilemma sometimes occurs during the early years. Young kids are often fussy eaters and parents – usually mothers – often worry about how their toddlers can possibly survive on nothing but white pasta and yellow cheese. The problem is that when you are very strict and rigid about food and when eating becomes fraught with battles and power struggles, food becomes the ammunition that your child uses against you. So a child who refuses to eat is using what he has at his disposal to launch an attack against you. A baby, child or teen who starves herself may actually be saying, “I’m furious with you, mom and dad! I’ll make you suffer by not eating!”

I don’t believe, however, that eating disorders always have their roots in these kinds of dynamics though. Each anorexic and bulimic person needs to go through their own psychological journey of self-discovery in order to establish the meaning of their particular eating disorder. What cures one may not help another. If you suspect that your child – of any age – may have some kind of eating disorder, please make an appointment with a psychologist without delay.