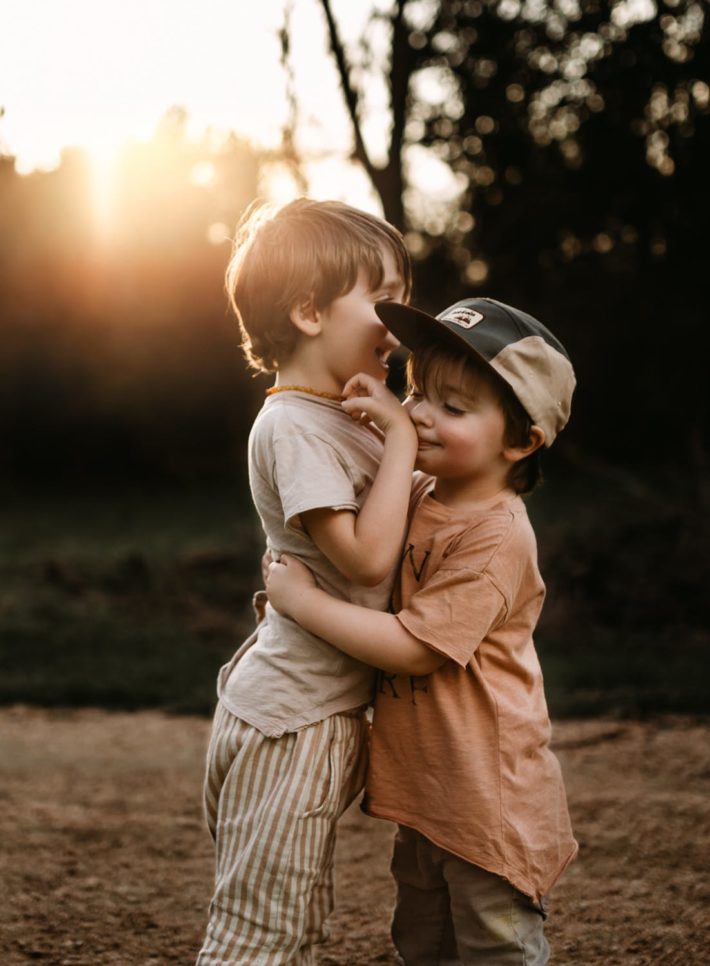 Joleen Beling, a desperate single mother of two year old twins, e-mailed me recently to ask for help regarding how to get her children to listen and follow instructions, particularly whilst getting ready for school in the mornings – an extremely stressful and pressurizing time of day, especially for working moms.

Joleen writes, Whilst I love my children dearly I do find this age very trying and frustrating. My problem is disciplining my children.  I threaten with ‘Mr Spoon” but sometimes have to use Mr Spoon which I feel terrible about but it’s frustrating when you have two little children that don’t want to listen…

Toddlers are extremely omnipotent and they generally want to do things differently to what their parents want. While parents need their toddlers to step in line in order for things at home to run smoothly, most toddlers are much more interested in playing, exploring, getting attention from their parents, and doing their own thing. Toddlers are strong willed and prone to battles and power struggles with their parents. Psychologically, they are developing their own independent minds and their autonomy. Like babies, toddlers believe that the world revolves around them so they become indignant and outraged when they don’t get their own way.

Your job as a parent of a toddler is to ease him gently down from his pedestal. Don’t make the mistake of pulling him off his throne, grabbing his crown and putting it on your own head. He needs you kindly but firmly to help him to learn that he isn’t actually the one in charge. It’s you who make the rules, not him. Help him to feel understood by labeling his feelings. Show understanding when he’s furious, but stay firm on what you want him to do. Even though it’s really challenging at times, try not to lose your temper and do everything you can not to use violence.

Joleen’s real difficulty is that she is a single parent of twin toddlers and she needs an extra pair of hands. How she gets her twins ready for school on her own before she gets herself ready for work early each morning is a mystery to me. She tries ‘Mr Spoon’ (hitting) when she gets desperate, but this actually complicates things further in the long run. Hitting children disrupts trusting bond between parents and children. Bringing violence into discipline makes children angry and fearful. This brings problems of its own later on.

In addition to setting firm limits (giving simple, clear, strong commands), a good way of getting toddlers to co-operate is to invite them to play a game with you. Pretend we’re both frogs and let’s jump together into bed or Let’s pretend we’re ducks and go swimming in the bath. There are hundreds of variations on this theme. Toddlers also respond well to positive reinforcement. That is, when you do something good, you get something nice. Offer a reward for getting dressed, brushing teeth or getting onto the car-seat. Rewards easily become stale, so you have to vary the ones that you use.

Examples of rewards for toddlers