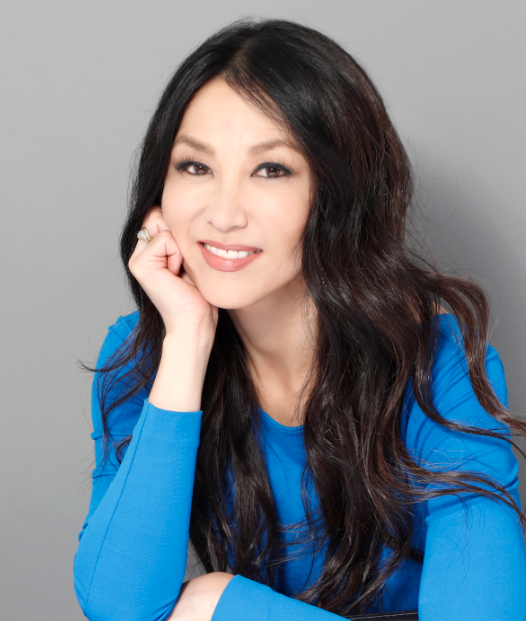 I have just read the famously controversial book by Amy Chua called, Battle Hymn of the Tiger Mother. The author and tiger mother is from a strict, Chinese immigrant background, and is now living in the USA. She discusses in her book how she spent hours and hours with her two children every day, ‘helping them to realize their potential’ in becoming exceptional, award winning musicians. In some cultures, especially in Western middle class society, Amy’s management of her children is considered to be cruel and even abusive. But she argues that her book is a memoir, not a guide to the rights and wrongs of parenting, She has some concerns and ambivalence about drilling her kids into performing and she constantly compares her style with the much more permissive, attuned, Western style of parenting.

Amy writes that according to the Chinese tradition, your children should be ‘the best’. Achievement is valued over and above happiness and self esteem. Amy describes in the book the lengths she sometimes goes to in order to get her kids to excel, one at the piano, and the other at the violin. In one example, mentioned in a Wall Street Journal Preview, she recalls how she threatened to donate her daughter’s beloved dolls house to the salvation army piece by piece unless the child got an extremely difficult piano piece perfect by the next day.

I found Amy’s book extremely thought provoking on so many different levels. My most profound thought about it was that although Amy did have doubts about what she was doing to her children, especially when her youngest was somewhat uncompliant, generally she believed that what she was doing was in their best interests. From her perspective, coming from her particular background and with her family and cultural history, pressurizing children to perform and to be the best may feel like the right thing to do. That’s the thing: It’s all about perspective! Parents almost always try to justify the way they manage their children. From their own perspective they are right, no matter what they do. It’s hard to shift somebody’s perspective if they really believe in it. It can be futile to try to replace their perspective with your own. Amy’s children had a hard time, but they are now exceptional musicians and they are (apparently) extremely grateful for that and they have a deep love for their music. That’s their perspective.

My friend who is an attorney but should really be a psychologist, says that it’s all very well to push your kids like crazy to perform and be the best at piano or schoolwork, as long as you live in a culture where other parents are not doing the same thing. That way, your child can be the best because most of the kids are playing with friends, just being kids and having a good time. But if you happen to live in a culture where everyone is determined for their kids to be the best pianist on the street, that’s a tricky one because there can surely only be one winner. How many kids then are left feeling like losers because they failed to make the grade and meet the expectations of their parents.