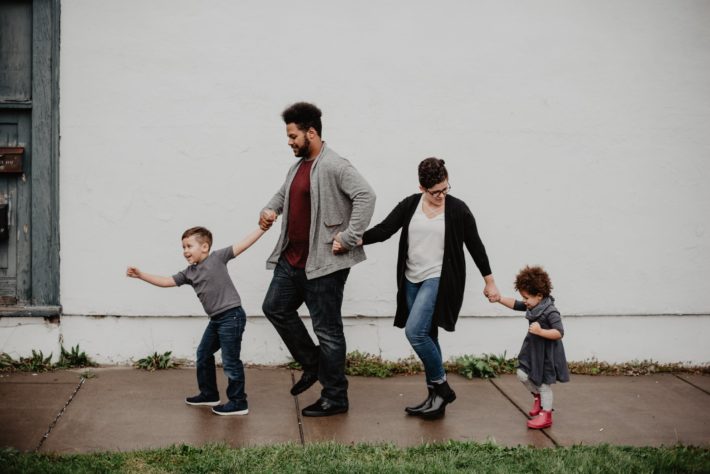 The thing about parenting is that loads of people like to tell you how to do it. There can be a real pressure to parent the right way. This can be infuriating, particularly in light of the fact that there are thousands of right ways to parent, many of which contradict one another. In 1972 Sheldon Kopp wrote a wonderful book entitled, If you meet the Buddha on the road, kill him! This saying – not to be taken literally of-course – apparently originated from a Buddhist master named Lin Chi (or Linji, according to another source) in the 9th century. Its meaning is multidimensional and open to interpretation, but the gist of it is that when someone you meet tells you how to run your life, don’t take any notice of him – or her. The answers to life’s questions don’t lie outside of you in some external manifestation of the truth. Obviously we all live better and richer lives if we are willing to learn from others, but I think there is a very powerful lesson that parents, especially mothers, can learn from this ancient Buddhist wisdom.

Because raising kids is so confusing at times, it can be easy to fall into the trap of looking to parenting experts for the answers to impossible questions. Forty years ago things were simpler because Dr Spock was the guy who most parents followed. His book, Baby and Child Care, sold more than 50 million copies and it was translated into 39 languages. Clearly, what he had to say was extremely helpful to parents at the time. Nowadays there are a mind-boggling amount of parenting experts willing to tell you about how to parent. Most of them have something worthwhile to say but none has found the holy grail. Whatever style of parenting you choose, you’re guaranteed to find an expert who will concur with your ideas and beliefs. There are those who advocate rigid boundaries and routines, those who recommend being totally connected and in tune with your child all of the time, and those who fall somewhere in between.

Instead of asking the Buddha (metaphorically speaking), perhaps what is most helpful when you are struggling with how to be a parent is to look inside of yourself. Try to understand who you are and what makes you feel and react the way you do as a parent.