Skip to content
Loading...
Latest news
Children in Mind : Their mental health in today’s world and what we can do to help them
10 lessons learned from the Covid19 pandemic
Surviving the madness of the coronavirus pandemic – going into lockdown
Keeping children safe
Today’s Child – Raising 21st Century Kids
Teenagers 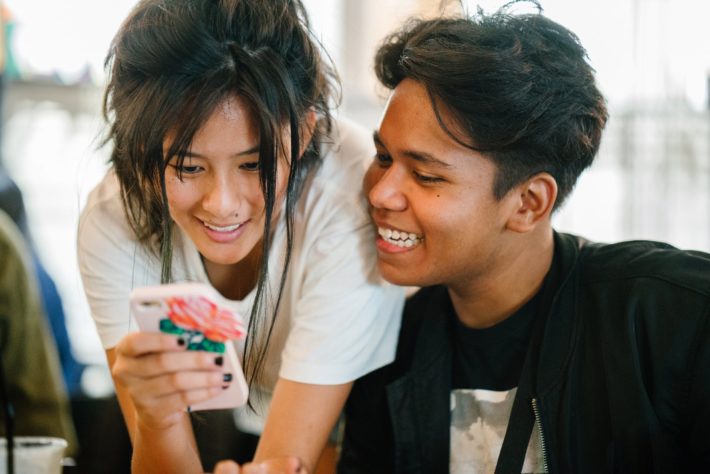 Teenagers are terrifying! Your levels of anxiety as a parent of a teenagers can be high, partly because they want and need to do things without you and partly because teens characteristically engage in high risk behaviors, like driving too fast. Think back to the stupid and dangerous things you did during your own teenage years. Teens often put themselves into risky and dodgy situations that they would probably avoid ten or twenty years later. I’m a little surprised that I managed to survive my teens and the tragedy is that not all of my teenage friends did survive. No less than five of them died in car accidents.

There are lots of different ways that teens can put their lives in danger, like drug and alcohol abuse, unsafe sex, falling victim to crime and gang-related violence. But according to Dr Flaura K. Winston, a pediatrician who co-directs the Center for Injury Research and Prevention at the Children’s Hospital of Philadelphia, the leading cause of death in teens is car accidents. It is, says Dr Winston, the most-dangerous task of adolescence. Although alcohol and drug use whilst driving are certainly an issue, Dr Winston’s research shows that the leading causes of teen crashes are, in fact, inexperience and distraction. She says that the vast majority of crashes occur because teens haven’t developed certain crucial driving skills, not because they are behaving badly.

In a sample of about 800 crashes involving teens, it was found that half of all serious crashes occur because a teen driver either failed to properly detect and react to a hazard, they were driving too fast for the road conditions, or they were distracted. As a parent, you can teach your teen to scan constantly when learning to drive, says Dr Winston. You can also teach your child strategies to avoid distractions, for example, turning off their cell phones before driving. Finally, teens need to be taught to drive at the right speed for the road conditions. The speed limit is a guide but they also need to slow down on icy and slippery roads.

Part of a teenager’s task is to test his own limits, establish a sense of self, create a psychological separation from his parents and develop independence. Whilst parents do need to let go and give their teens enough space for this, they also need to keep their teenagers safe. It can be extremely challenging for parents of teens to find this crucial balance.