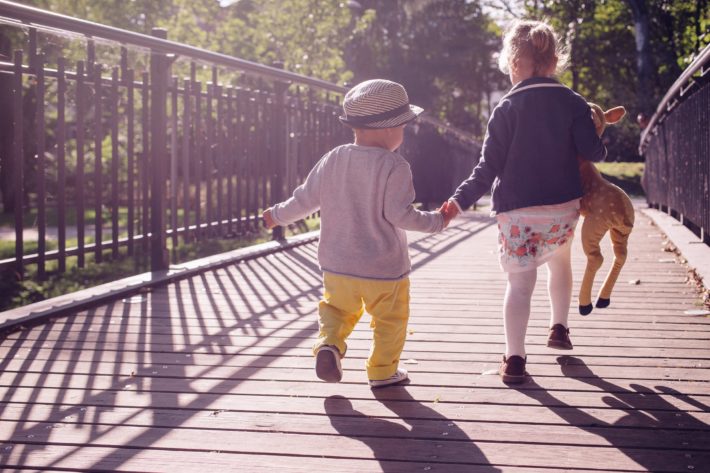 Someone sent me a link to a fascinating article on medscape news today. It’s about the link between stress and trauma during childhood (including childhood-onset mental disorders) and physical illness later in life.

Some extremely important new research has just been published in the Archives of General Psychiatry. In short, the research has found that children who are exposed to severe stress are at an increased risk of developing certain chronic physical conditions later in life, like heart disease and asthma. The specific childhood stressors that were assessed were:

I find it interesting that the kind of stress that has been found to be harmful during childhood is likely to be more ongoing, as opposed to something acute like  a car accident or a highjacking. The research was based on cross-sectional community surveys from ten different countries. The sample size was 18,303 and the countries surveyed were Colombia, Mexico, the United States, Belgium, France, Germany, Italy, the Netherlands, Spain, and Japan. The researchers, Dr. Scott et al, found that early life adversity has widespread, long-term associations with later poor physical health.

In addition and of particular interest to child psychologists and psychiatrists, certain early-onset mental disorders, especially major depressive disorder, posttraumatic stress disorder (PTSD), and panic disorder, were also independently associated with the onset of all physical conditions, except diabetes mellitus.

We now have a clearer indication that childhood adversities and early-onset mental disorders increase the risk of chronic physical conditions in later life. Dr Scott reported to medscape that if the results are confirmed in follow-up studies, it suggests that mental disorders occurring earlier in life could be an important risk factor for the later onset of a wide range of physical conditions. For this reason, says Dr. Scott said, it is essential to detect and treat mental disorders as early as possible not only for their own sake, but for the sake of their impact on physical health.

This research doesn’t mean that all kids who are stressed, traumatized or diagnosed with a mental disorder will suffer physical illness in adulthood, but it increases their risk to some extent. Of course more studies need to be done in order to replicate the findings and give more detail about some of the protective and the aggravating factors.