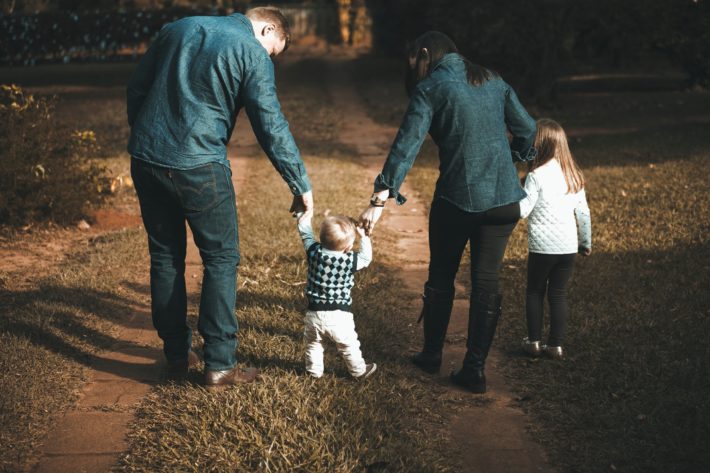 The Harvard based psychology professor, Steven Pinker, in his life-changing book entitled The Better Angels of our Nature makes a powerful argument for the fact that, contrary to popular belief, humankind has become less violent over the millennia and decades. This is consistent with our concern in the 21st century for the rights of babies and children. Over time there has been a dramatic change in the way children are treated, both by their parents and by society. This is what Prof Pinker (with some poetic license that extends to ‘olden-day’ fairy tales) has to say about how attitudes towards child-raising has shifted:

The historical increase in the valuation of children has entered its decadent phase. Now that children are safe from being smothered on the day they are born, starved in foundling homes, poisoned by wet nurses, beaten to death by fathers, cooked in pies by step-mothers, worked to death in mines and mills, felled by infectious diseases, and beaten up by bullies, experts have racked their brains for ways to eke infinitesimal increments of safety from a curve of diminishing or even reversing returns. Children are not allowed to be outside in the middle of the day (skin cancer), to play in the grass (deer ticks), to buy lemonade from a stand (bacteria from a lemon peel), or to lick cake batter off spoons (salmonella from uncooked eggs). Lawyer-vetted playgrounds have had their turf padded with rubber, their slides and monkey bars lowered to waist height, and their seesaws removed altogether (so that the kid at the bottom can’t jump off and watch the kid at the top come hurtling to the ground – the most fun part of playing on a seesaw.

Of course tragedies still happen to children and they are still traumatised, victimised and abused. This is more so in some societies than in others. But Prof Pinker provides convincing evidence that this is much less  so than what is used to be and that in some ways we have gone to the other extreme in our attempts to protect children from harm. This introduces a new set of problems, although undoubtably less dire than when children were being abused in a generally accepted way. As a society nowadays, he says, we are outraged and horrified when children are hurt or treated with cruelty. In decades gone by, maltreatment of children was the norm. Now it is so abhorrent to most of us that there are laws in some countries forbidding adults – including parents – to smack or hurt children.

So perhaps it’s worth remembering that our kids are better off in many ways than in the past. We’re providing a relatively safer and kinder world for them nowadays. Where we fail there is often a strong movement towards coming to their rescue or in trying the repair the damage done.