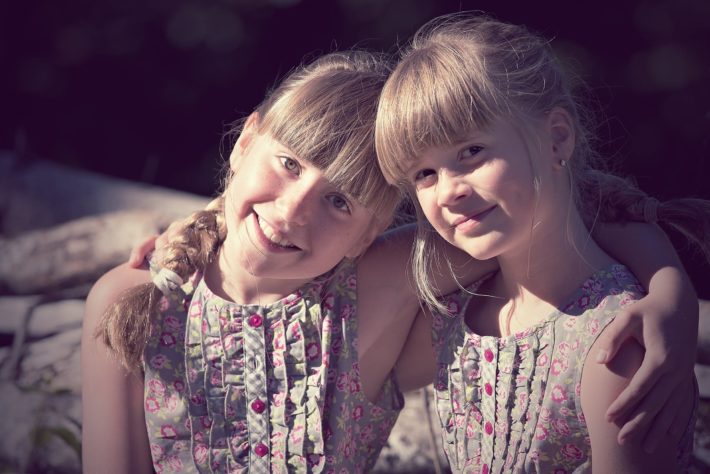 Recently, I went along as a guest to a Thinking Moms Group in Cape Town. This lively, intelligent group of women get together once a month to talk about issues related to motherhood and their children. In addition to nurturing one another by providing delicious food and time out from their families, they also offer such support and care to one another. Their regular meetings and discussions are interesting, satisfying and fun. They often invite a guest speaker so they open themselves up to opportunities for growth and enrichment. What a great recipe for surviving the madness of parenthood!

One of the women from this thinking moms group, e-mailed me about her 3 year old twin boys.

Nicolette says, “Matthew seems to thrive on creating drama whether it is hurting his brother, purposefully doing something naughty or demanding things to be done exactly his way. Most of these result in major crying from him. It is just exhausting and a simple morning of getting ready to go out as a family becomes a long tedious dramatic process.

He also tends to act out SO much more when another care giver enters the picture he just has a crazy tantrum about something so small.

Often when I enter the picture no matter who is looking after them he suddenly will ask for an apple, naartjie or biscuit even if he has just had a huge supper and when we say no HUGE ‘meltdown’ tantrum. Either food or his other obsession he likes to ask for tv to go on even though it has been off whole day and has not asked for it till I walk in? Means me coming home is drama drama drama…is all this drama and attention on matthew affecting Jake?”

The real meaning behind Matthew’s behaviour can only be established through a psychological assessment. If the feedback on this blogpost isn’t helpful or enough for Nicolette, it might be a good idea for her to arrange an assessment with a child psychologist. But at first glance, it seems to me that Matthew is asking (in a characteristically obscure 3 year old way) for some extra attention. He wants to feel special, particularly in the eyes of his mom. He hurts his brother because he is jealous and envious of him and he wants things done his way to prove that how important and precious he is. His crying and tantrums are probably the result of the pain and frustration he feels when he fails in his attempts to be special in his mother’s eyes.

Maybe Nicolette could try, when Matthew asks for the extra food or tv, to sit down with him on her lap, give him lots of affection, and say something like, “First, mommy’s going to give you a big hug and spend some special time together”. The spanner in the works here is that Matthew’s twin brother may not allow for this one-on-one time between Nicolette and Matthew and that is possibly where the conflict lies. Alternatively, Nicolette may feel that she gives far more time and attention to Matthew than to Jake, and that Jake is not getting a fair deal anyway. The joys of being a mother of twins! No matter how hard you try, what you give to your children never seems to be enough.

Perhaps part of Nicolette’s frustration is Matthew’s insatiable appetite, for food and attention. The reality is that some kids do seem to need more than others. A more self-sufficient child is easier to manage but often there is the potential for such a wonderful connection with a child like Matthew who really demands to be noticed. Nicolette’s concerns about Jake getting a raw deal are valid though and the danger is that Matthew takes up far too much space, with very little left over for Jake. At the end of a busy, working day, to spread herself equally between her twin boys – in the time that’s left before bedtime – must be extremely challenging for Nicolette. I’m sure sometimes it must feel like the easier option to flick on the tv or hand over a biscuit when that is what he is overtly demanding.

Tip for Parents of Twins

Although it isn’t always practical or convenient, it is a very good idea to give twins their own individual time with you and their time to do things separately. Celebrate their individuality as much as you can and try to get to know each child as a unique person and not only as part of a pair.