Skip to content
Loading...
Latest news
Children in Mind : Their mental health in today’s world and what we can do to help them
10 lessons learned from the Covid19 pandemic
Surviving the madness of the coronavirus pandemic – going into lockdown
Keeping children safe
Today’s Child – Raising 21st Century Kids
Children 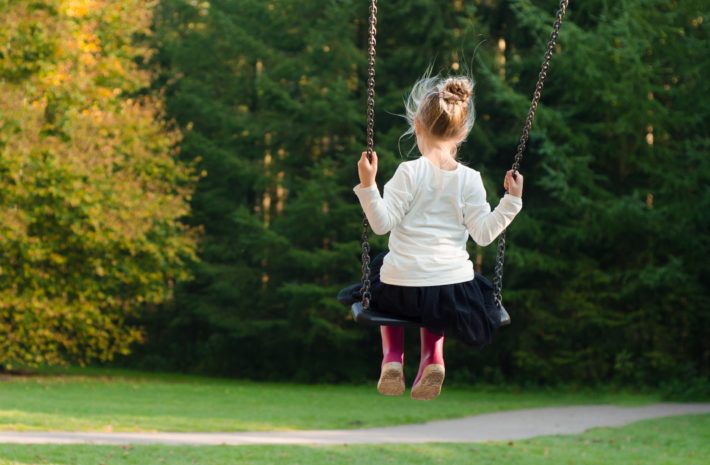 When a young boy repeatedly dresses up as a girl, behaves like a girl and is absolutely determined to be treated as if he were a girl, it can put even the most open-minded families into a state of crisis and confusion. Many young children who cross-dress will not grow up to be transgender. But, when confronted with the possibility, parents will often say, “I don’t want that for my child because it would be a difficult road ahead for him or her.” Other parents feel devastated at the idea and perhaps the reality that their child – and the whole family – will be judged and scrutinised because of it. People on the outside can be quick to make assumptions and formulate opinions when confronted with transgender children.

What does transgender mean?

Transgender people feel themselves to be a different gender to their birth sex. The transgender child is either born a boy but identifies as a girl, or vice versa. On the inside, the transgender child feels herself to be opposite to the gender that he or she is. The topic is loaded with confusion, conflicting ideas, contrasting theories and clashing ideologies. Mental health practitioners have various coherent and established theories which help us to formulate an understanding of what causes someone to identify with the opposite gender. But sometimes putting theory aside and truly listening to the transgender person with an open mind and no agenda can seem like the most psychologically sensible and humanitarian approach.

At a recent ‘Couch and Country Conference’, organised by the South African Psychoanalytic Confederation (SAPC), there were some very interesting and important discussions about transgender people. Similar discussions have arisen for those of us who belong to the Cape Town Child and Adolescent Psychotherapy Group (CTCAPG). As psychotherapists we have been challenged to find the extremely delicate balance between listening to the needs and experiences of transgender children and adults, finding psychological meaning that helps us all to make sense of the unhappiness and distress around conflicted gender identity, and bringing more tolerance, acceptance and acknowledgement of diversity into our ‘trans-jittery’ society.

What do transgender children want and need from us?

Children don’t always know what they want or how to ask for it. But transgender children can often be quite clear and strong-willed in their demands to be treated as though they are the gender that they feel inside. I have listened carefully to the voices of transgender adults, and what I hear is that they have been pathologised, diagnosed, labelled and misunderstood, sometimes even by doctors and psychologists. People do not want to be seen as inferior for being transgender and they do not want to be stigmatised. They also do not want their psychotherapists or anybody else to try to ‘change’ or to ‘fix’ them. They may want to see a psychotherapist in order to have a safe space to think about and process their gender identity, but they don’t want to be forced into it. They are often made to feel as though they are just a ‘sickness’ or a ‘sin’.

Transgender children can feel persecuted because of other peoples’ prejudices. This further complicates the already confusing feelings of being in the wrong body with the wrong gender. Not only do transgender children reject their own gender, but they can – depending on their family, community, religion and school – face scrutiny and judgement on an ongoing basis. Transgender children can too easily become targets of ridicule, shunned by other kids and by various other people in their lives. Contrary to this though, what I have observed in some schools recently is actually a swing in the opposite direction. Sometimes children and teenagers can be so much in favour of taking the position of the apparently marginalised transgender group that they can identify themselves as transgender even when they are not. In this way, transgender identity can be worn as a badge of honour and pride.

How can we help transgender children?

Gender identity can shift over time, as can sexual orientation. There is a fluidity to gender identity and it can be seen as a process. Some people who transition to the opposite sex through medical and surgical treatment do experience depression after the transitioning process. Some people change their minds and transition back to their original gender. We all know that modern society needs to move towards integration and diversity in so many different ways. For a transgender child, it can be tricky to integrate into a society that can be transphobic and hostile to transgender people. It’s up to us as thinking, feeling adults to be very mindful of the complexity of the task facing transgender children and their families.

The challenge for us as adults is to provide a safe and accepting world for all children, including those who are transgender. Rejecting, mocking or judging children because of their gender identity means rejecting the essence of who they are. Transgender children need to be seen and valued for who they are in all their dimensions, including their identification with the opposite gender. This can be hard when it is your own child though and when it is so far from what you ever wanted or expected from him or her. If you are in this situation and you need a space to talk this through in order to understand and make sense of it, make an appointment with a psychologist for the sake of your child. For a referral to a psychotherapist in your area, contact jenny@perkel.co.za. For more about psychology and children, visit Children in Mind.