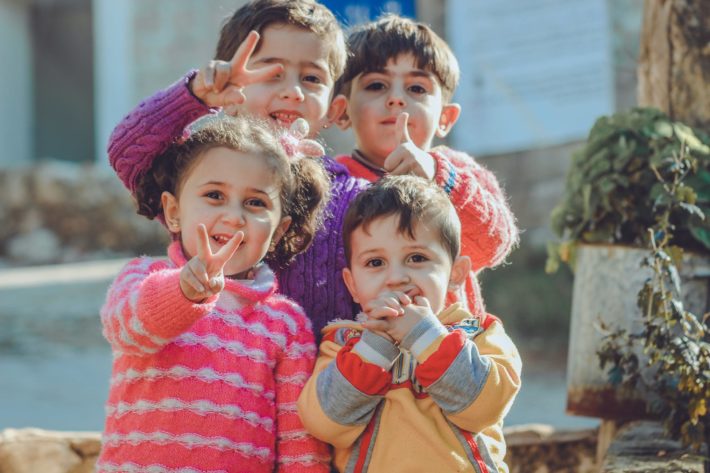 As I was reading Mommy Masters parenting tip for August, I was reminded about the incredible value of behavior charts – also known as star charts. The psychology world is based on different theories, and one of these theories is behaviorism. Psychodynamically orientated psychologists – like me – don’t always see eye to eye with behaviorism because it can be superficial and it can neglect the complexities of the unconscious. However, there are some dramatic benefits in applying aspects of behaviorism to the art of raising children.

In particular, positive reinforcement or reward based discipline is an extremely good idea when trying to get kids to behave – or simply when trying to get them to do what you want them to do. The token economy system (basically, the star chart) has its roots in behaviorism and it is a good example of positive reinforcement. The Mommy Masters example of a star chart is such a good one, because it is creative and fun, and because the kids can participate and be actively involved in choosing their stickers and deciding what their prize is going to be.

Part of the reason that child psychologists often encourage parents to use positive reinforcement is that it harnesses a child’s own competitive spirit to bring about something that is of value to them. They compete with themselves in order to earn their stars, and then eventually their prize. Reward based discipline can help parents to avoid losing their temper and becoming violent when confronted with their child’s ongoing behavioral problems. It can bring creative, positive energy as opposed to negative, destructive, punitive energy.

One word of caution about star charts though. They don’t always work. Some kids tie themselves and their parents up in knots with star charts, and they become excessively controlling about the stars, stickers, and prizes. They can get extremely upset when the star chart does not go their way and sometimes they can even destroy their star charts out of pure frustration and rage. If your child is one of these, discard this method of discipline and move onto something else that is more in line with his temperament.