Skip to content
Loading...
Latest news
How to Help your ADHD Child
Children in Mind : Their mental health in today’s world and what we can do to help them
10 lessons learned from the Covid19 pandemic
Surviving the madness of the coronavirus pandemic – going into lockdown
Keeping children safe
Babies 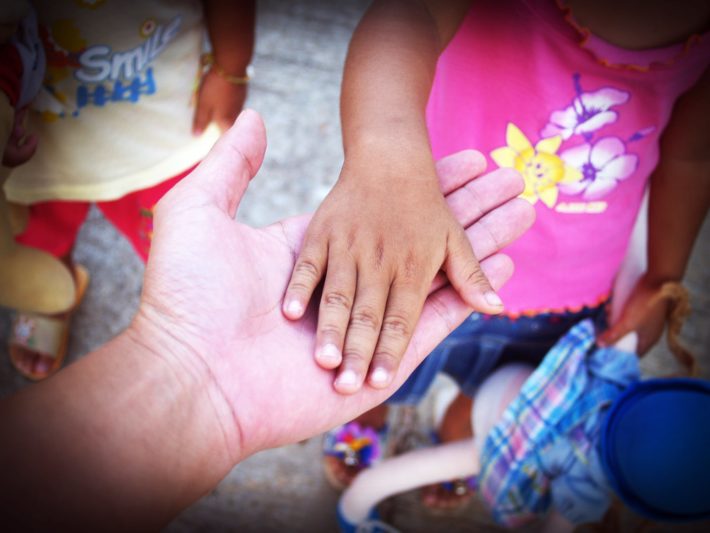 These days in South Africa it is becoming quite common and increasingly popular for white families to adopt black and mixed race babies. There are very few white or Indian babies available for adoption in South Africa and most prospective adoptive parents are more concerned about the health of the baby than the colour of the baby’s skin. Babies in Mind now offers guidance, support and advice to adoptive parents before, during and after the adoption process. Babies in Mind practitioners are also available to counsel and help girls, teenagers and women who are facing the torment of an unwanted pregnancy.

I feel really optimistic about cross-racial adoption. I’m also hopeful about what it might mean for diversity in South African society. According to Eloise Loots, a social worker at PROCARE, cross-racial adoptions are relatively new in South Africa, so we don’t yet know the long-term impact this has on the adopted child. The feedback though from adoptive parents has mostly been very positive. The more cross-racial adoptions become the norm, the less abnormal these children and families will feel. If adopted children grow up in a home or a broader environment where they feel unusual or different, perhaps they could feel alone and alienated. But if they grow up in an environment where diversity is celebrated and valued, the cross-racial dimension becomes enriching and positive, not only for them but for their families and the broader community.

An article published in the South African Medical Journal in 2007 claims that infertility rates in this country are around 15-20%. At the same time, there are so many black and mixed race babies who desperately need a home. Child Welfare figures – not yet finalized – are pointing to a 10% increase on the over 2000 babies abandoned last year. While some babies are left at hospitals or safe houses, many are dumped on rubbish sites and left to die of starvation or suffocation. However, adopting a baby is not a simple solution to not being able to have your own biological child. If you are unable to fall pregnant, it’s really essential to resolve and work through the pain and loss of not being able to conceive your own biological child before embarking on the adoption process. You cannot simply bypass or avoid the pain of infertility by adopting a child.

While cross-racial adoptions have the potential to help South African society to become more colour blind, it is also a good idea for adoptive parents to acknowledge and make a meaningful connection with their child’s culture of origin. The success and the future of South Africa depends to some extent on how well we all manage to embrace diversity. Cross-racial adoptions can play a vital role in that.